There is no shortage of information produced by members of the Nathan “Nate” Harrison Historical Archaeology Project.  With one book, multiple articles, eight graduate student theses, over 1,000 pages in eight technical reports, and a complete online artifact catalog, people who say they can’t get enough of our work will be tested to see if that is really true.  Furthermore, the 2020-21 “Born a Slave, Died a Pioneer” exhibit at the San Diego History Center is a focal point of the yearlong celebration that commemorates the centennial of Harrison’s passing in 1920.

About the Project Director 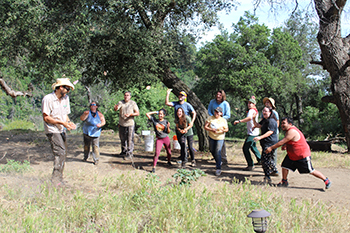 Dr. Mallios has many shortcomings but is remarkably water-resistant. 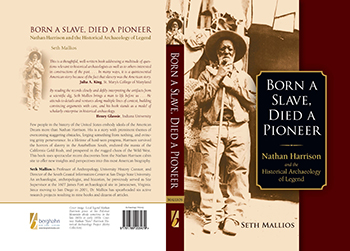 This book is the culmination of over 15 years of archaeological, anthropological, and historical research.